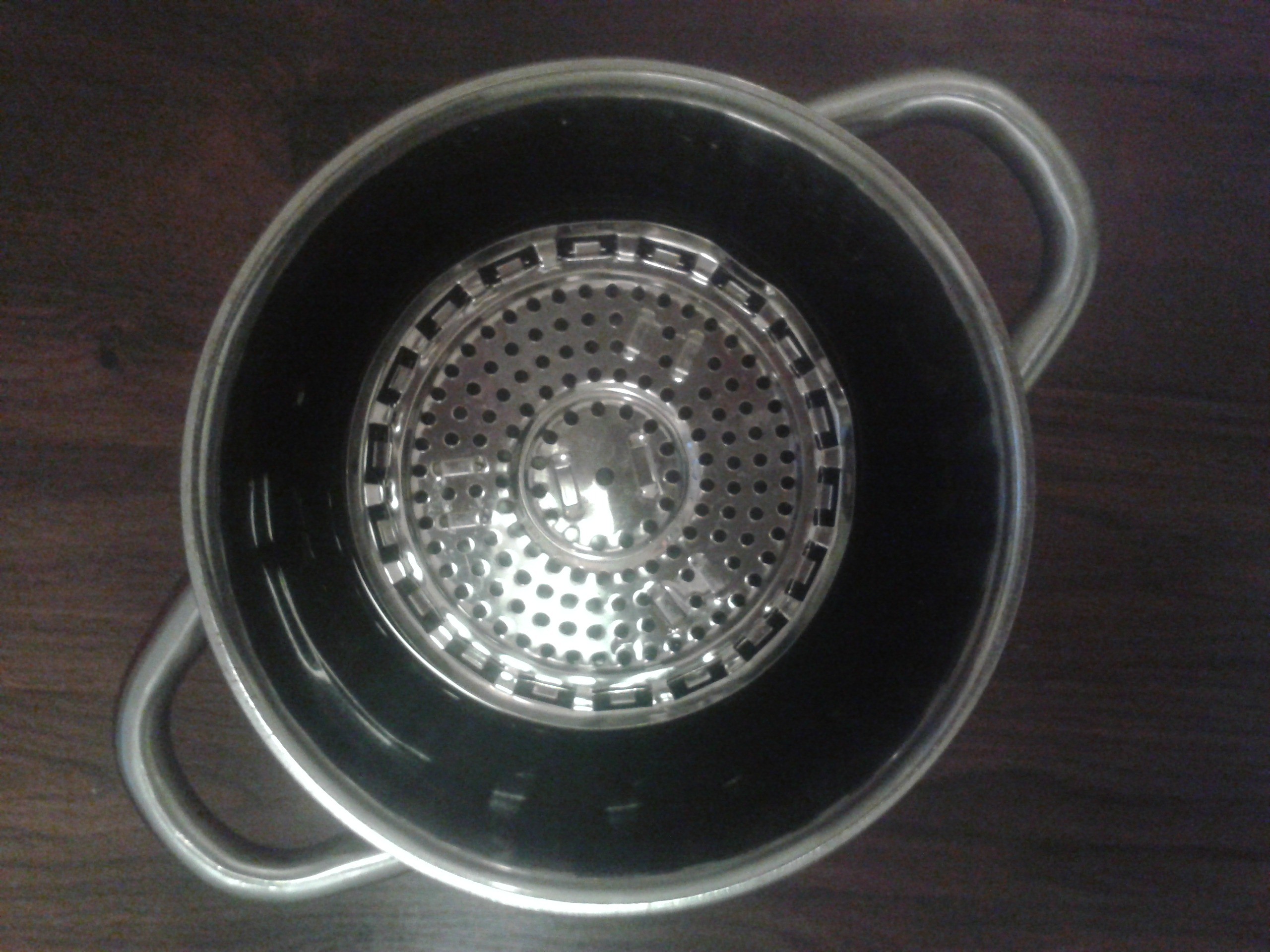 In relation to your questions, the feedback we receive from restaurant owners serving pastrami and our own tests and experiments, we’ve decided to write a few words more on the theme of serving our delicacy hot. It’s not that I want to discourage you from eating pastrami cold, but I would like to emphasise once again that a sandwich with a warm and steamed brisket of smoked beef is a delicacy like no other in the world.

In the kitchens of friendly restaurant owners we decided to test the possibility of steaming pastrami with different methods other than the classic steaming method in the pots made for this purpose or those of a similar construction. The first way was to use a convection oven with a steaming function. The result was not amazing. The meat was very fragile and tasty but had lost its moisture. The taste was fine but the loss of juiciness certainly meant that it was not the perfect pastrami. Another attempt in a kitchen restaurant was an experiment with sous-vide equipment which uses the method of cooking for a long time in vacuum sealed plastic bags. In this case, the result was even less encouraging. Subsequent attempts to steam meat by using a convection oven or sous-vide equipment proved to be unsuccessful.

Steaming a piece of pastrami in a special pot for steaming or in an ordinary pot with inserts for steaming is the IDEAL METHOD for preparing pastrami ready to serve. Pour a little water into the pot, insert the stand or some kind of stand for holding meat above the water. We put a piece of pastrami on aluminum foil so that the steaming process would not directly affect the pastrami which already has a richness of flavours and a plethora of spices. We steam for about 3-3.5 hours until the meat is almost gelatinous and a fork can pass through it like butter. When the meat is ready, you can taste it but only taste it because now turn off the gas and let the meat sit for 30-40 minutes. After this time the pastrami can be easily cut and approximately 0.5cm slices are perfectly delicate and moist. Despite the various attempts we have carried out, we have no doubt that only such a steaming method will prepare the perfect pastrami.